his musical development was influenced by musicians from throughout the middle east, among them the late Yaakov Morad, and Yosef Yaakov Shem -Tov.

His formal studies included work on the Persian zarb with Yaakov Lev - Sameah.

In addition to music, Kobi developed an early love of drama, and seriously pursued theater acting for 13 years. Since the mid 1990s, his major creative energies have been focused on music, especially middle-eastern percussion.

Kobi is cofounder, composer, percussion and vocalist for the band Kav Hatefer/Seam Line . He also performs with the East-West Ensemble and the Bondar Ensemble and with the dance show, Jasmine's Magic Nights.

France 2011 with the East and West Ensemble .

The Symphonic Orchestra Reutlingen Germany 2016 conducted by Noam Tzur .He was also featured in the Israeli TV documentary: The Way of the Darbuka a journey of Kobi in Israel meeting musician (from all religions) who plays Darbuka.

In addition to being a highly accomplished performer, Kobi Hagoel was a dedicated teacher at The school of middle eastern music in Jerusalem , 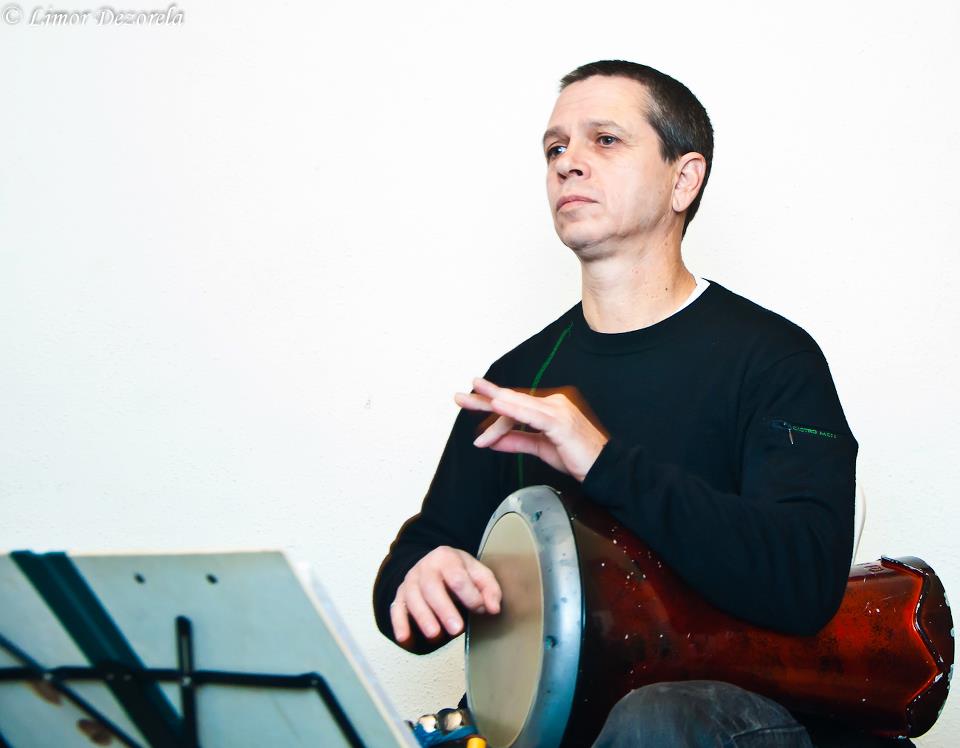 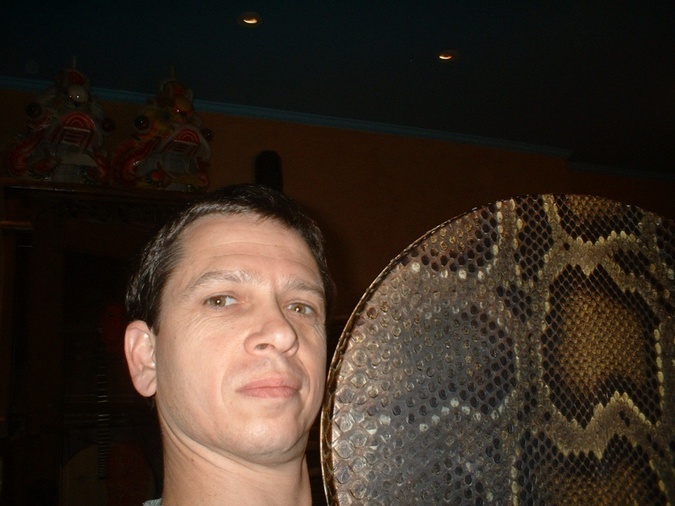